SLICE OF SORROW is an atmospheric death metal band from Russia. SOS was founded as a side project of Roman Nemtsev (guitars, vocals) one of the members of metal band INSTORM. All started when Roman began to write material which doesn't match with style of his and Marina Nemtseva band. The material was too dark and heavy, lyrics were a little bit different too. There was no desire to add this particular wave to INSTORM. When list of the songs became big enough Roman Nemtsev decided to create a side project because he thinks, if song has been written it must be heard.

The next step was a name. SLICE OF SORROW was selected from many other versions because it perfectly reflects the mood of the songs.

In spring 2015 a demo has been recorded. It's called Pay for Pain and contains 3 songs: Brutal, Altar of Pleasure and Slowly. The demo has received positive feedback from the press and the audience.

In April 2016 new band members has been added to SLICE OF SORROW for the purpose of playing the live shows.

In May 2016 SLICE OF SORROW starts to record the debut full-length album.

On the June 16th the band is performing the debut concert in Moscow. After that SLICE OF SORROW plays concerts in other different cities of Russia.

In May 2017 the band releases their official music video for the song called "Brutal".

On December 10th, 2017 the band plays a big concert in Moscow to present "Execution" album with special guest bands Instorm and Blackthorn.

On March 8th, 2018 SLICE OF SORROW share the stage with the legendary symphonic-black metal band CRADLE OF FILTH in Saint Petersburg, Russia.

In July 2018 Slice of Sorrow releases the single "Parasite". 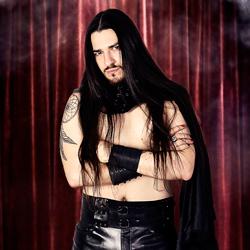 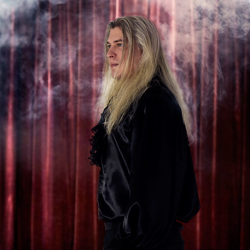 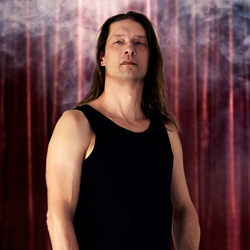 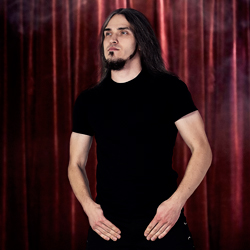